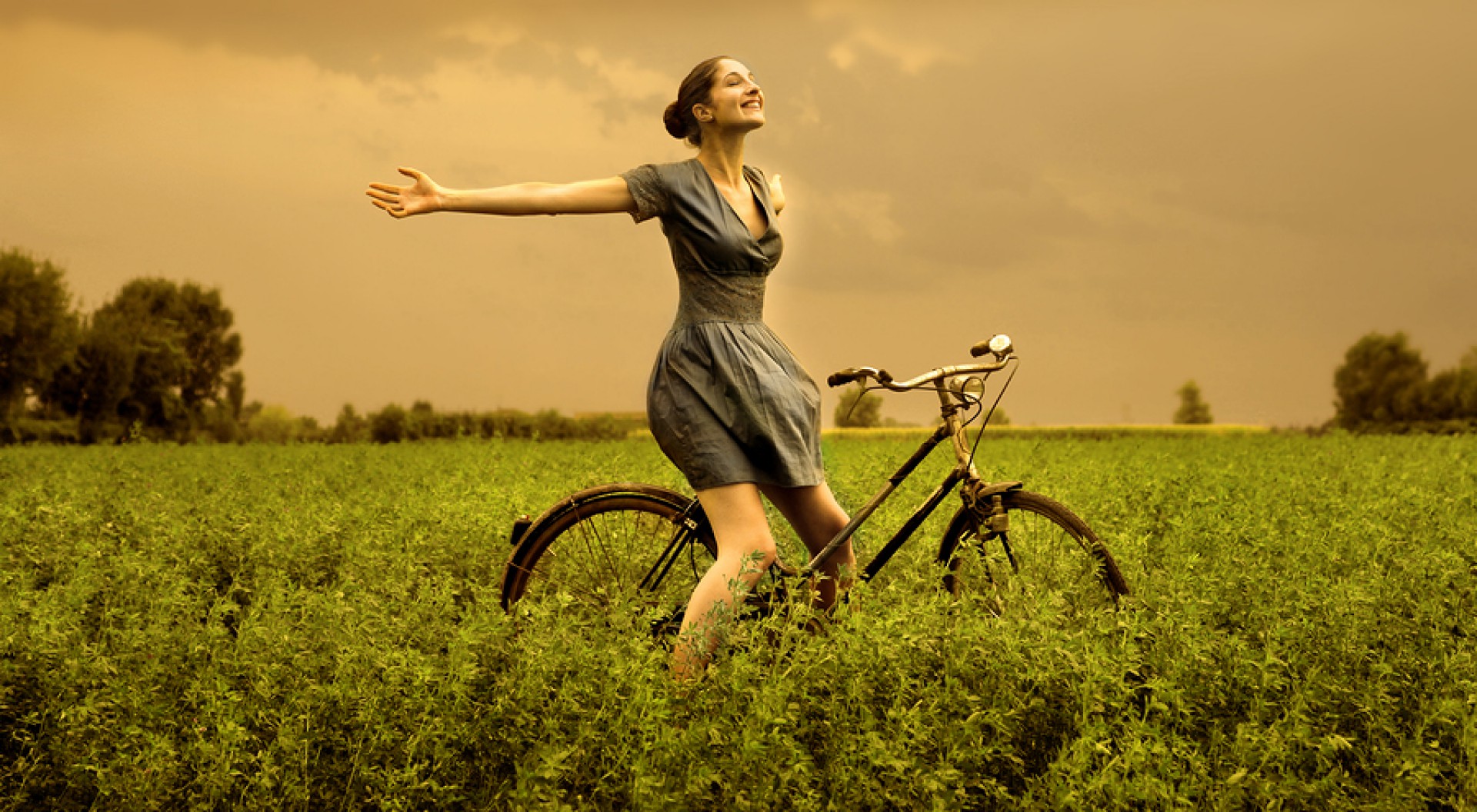 Think, I Love Lucy . . .Rin Tin Tin . . . Lassie . . .Roy Rogers and Dale Evens . . . American’s sweetheart’s Doris Day and Rock Hudson . . .the rebels, James Dean and Brando. It was the era of crinolines, bobby socks and penny loafers, jukeboxes and Coca Cola. It was a simpler more innocent time. This was the decade of my childhood.

I lived in a rural area (picture a country scene from a Norman Rockwell painting.) Everyone had large families in those days, we were never at a loss for playmates. Our imaginations took us on treasure hunts, Cowboy and Indian battles and pirating on the high seas. Weather didn’t deter us, if it rained we would go into our fort or tree house made from scraps of wood and pine branches.

On hot summer days, a bunch of us kids would pack cool-aid and peanut butter sandwiches and hike up to the old rifle range or to the lake a few miles behind our house. When the evening shadows fell, you could hear each child’s name echo through the neighbourhood as their mothers called, “Come home, come home it’s supper time.”

We lived in our own safe world. We weren’t bombarded by the news from the media. Our local radio station had two channels at the time and one usually played Italian music.

Our lives had more structure then. Women stayed home and men were the head of the house, bringing in the money. Children always knew their mother was at home waiting for them when they returned from school. Dinner was on the table the same time everyday. We did our chores and were taught not to talk back. It was alright to discipline your child in those days. We were taught manners and to respect. Children respected their elders, always addressing them with Mister and Misses.

When you wanted something, you saved your money for it. We didn’t have much, but my parents always managed to give us each a gift for our birthday and Christmas.

When I grew up, the only profanity I heard was “damn,” and that came from a woman who lived a few houses down from ours. Mother always said that, that woman didn’t have a large vocabulary so she’d insert damn into her sentences.

You didn’t have to cover your child’s eyes when watching television, there was no smut or violence shown then. Children weren’t given sex education in kindergarten, I think we’re giving them too much information for their age today.

I just want to take my Roy Roger and Dale Even’s lunch box, Archie comics, my jaw breakers and go home back to the fifties. I want to be wrapped in that cocoon of naive innocence of my childhood.

Once in a while, I return to my old neighbourhood.  I wind down the window of my car and stare out at the buildings.  New houses built up around our old ones and the families I knew are all gone.  I hear laughter of children, children of this decade making memories.

A breeze picks up and sighs through the old maples.  I can almost hear past ghosts calling “Come home, come home, it’s supper time.”  I swallow the lump in my throat, wind up the window and drive home.

We can take something special from every era. The decade we grew up in will always tug at our hearts, the growing up years are the best years of our lives.

4 thoughts on “The Decade of My Childhood” 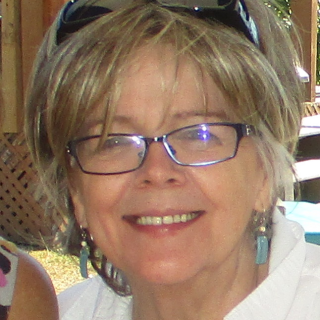